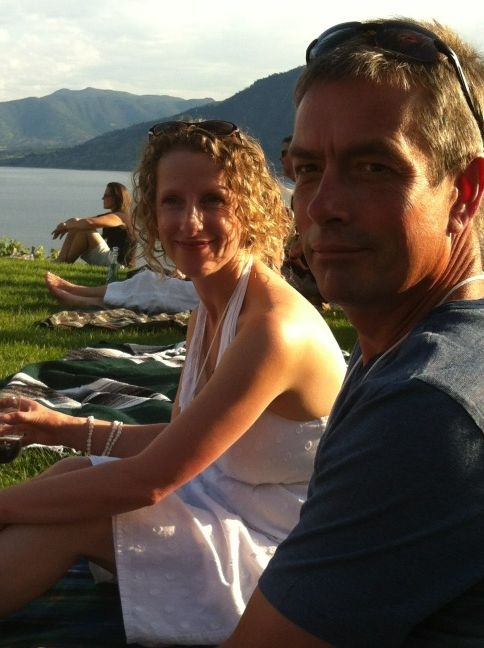 Gavin’s passion for the vineyard and the terroir is expressed through his signature, hands-off, minimalist approach to winemaking. He is known in the industry for his big Bordeaux-style reds and has a distinct way of showcasing a wine’s varietal character.

He arrived in Canada from England in 1997 and was inspired by the burgeoning wine industry in the Okanagan Valley to learn how to grow grapes and make wine.

Like every great winemaker, his education started in the vineyards and moved into the cellar working for many of the established wineries in and around Penticton and the Naramata Bench, notably making award-winning wines for Poplar Grove and Painted Rock.

Shana, a Nova Scotian, arrived in the Okanagan in 1995 from the Eastern Townships of Quebec and met and married Gavin. After a few years in the UK, the couple decided to call the Okanagan home and Shana found her passion. She learned the art of artisanal cheesemaking by the original cheesemaker at Poplar Grove, Sandra Chalmers.

With the purchase of Upper Bench in 2011, (in partnership with Wayne and Margareta Nystrom), and the building of a state-of-the-art creamery, Shana creates her own line of Upper Bench Blue, Brie, and washed-rind cheeses. Her creamery team is especially enjoying creating one-of-a-kind cheeses and sharing them exclusively with the Upper Bench Corks & Curds club members.

Gavin and Shana had long dreamed of combining their passions and in early 2011 that dream became a reality when they found the perfect property and partners, the Nystroms.

Wayne Nystrom graduated from the University of British Columbia with a Degree in Chemical Engineering. His main business focus has been in the pulp and paper industry, however with his strong business acumen, has started many companies and works closely with several others. Wayne loves wine and cheese, but his real passion is Margareta.

Margareta Nystrom was born in Sweden and previously worked in the Hotel industry there, prior to moving to Canada over 35 years ago. She continues to be very active in the family coffee business in Europe, fittingly named Wayne’s Coffee. 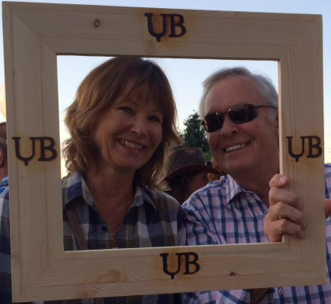 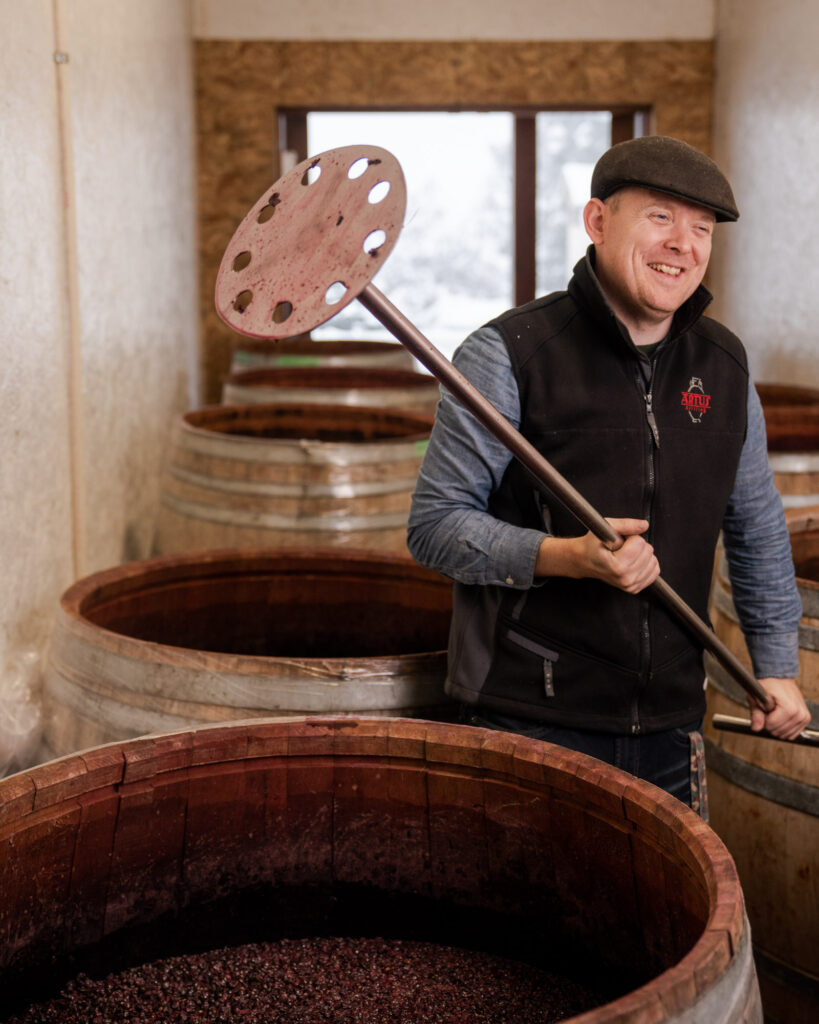 Josh a.k.a “the human encyclopedia” 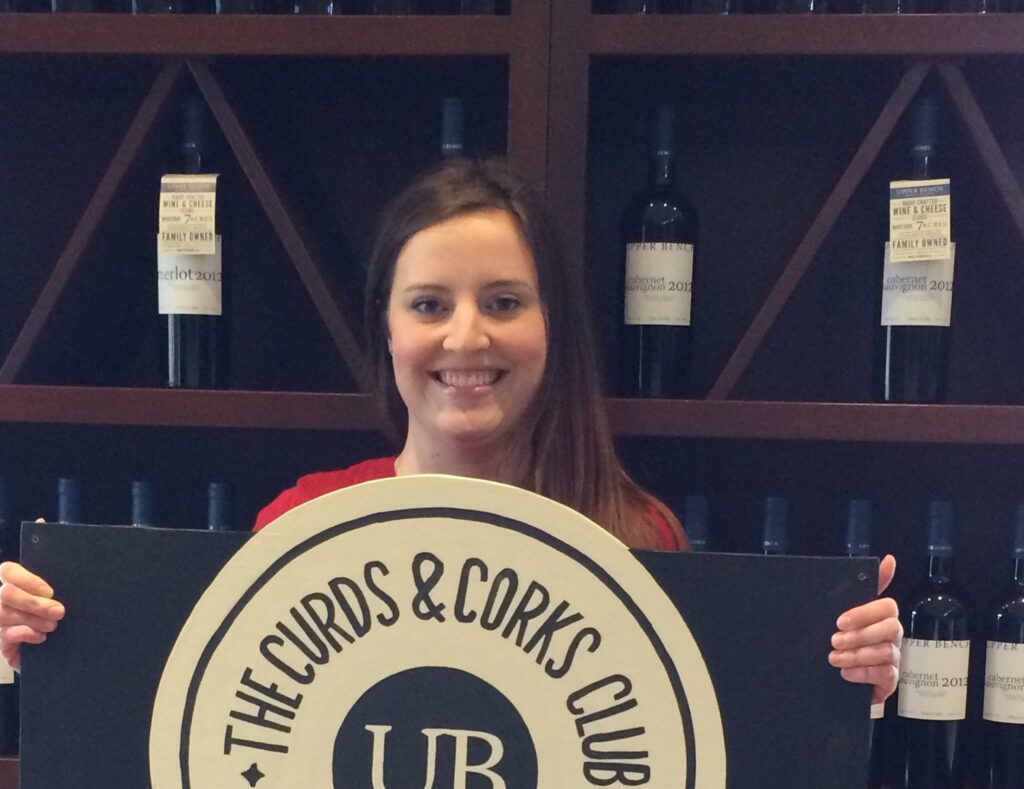 Finish: This happy lady likes to finish the day with a glass of wine and a good book! 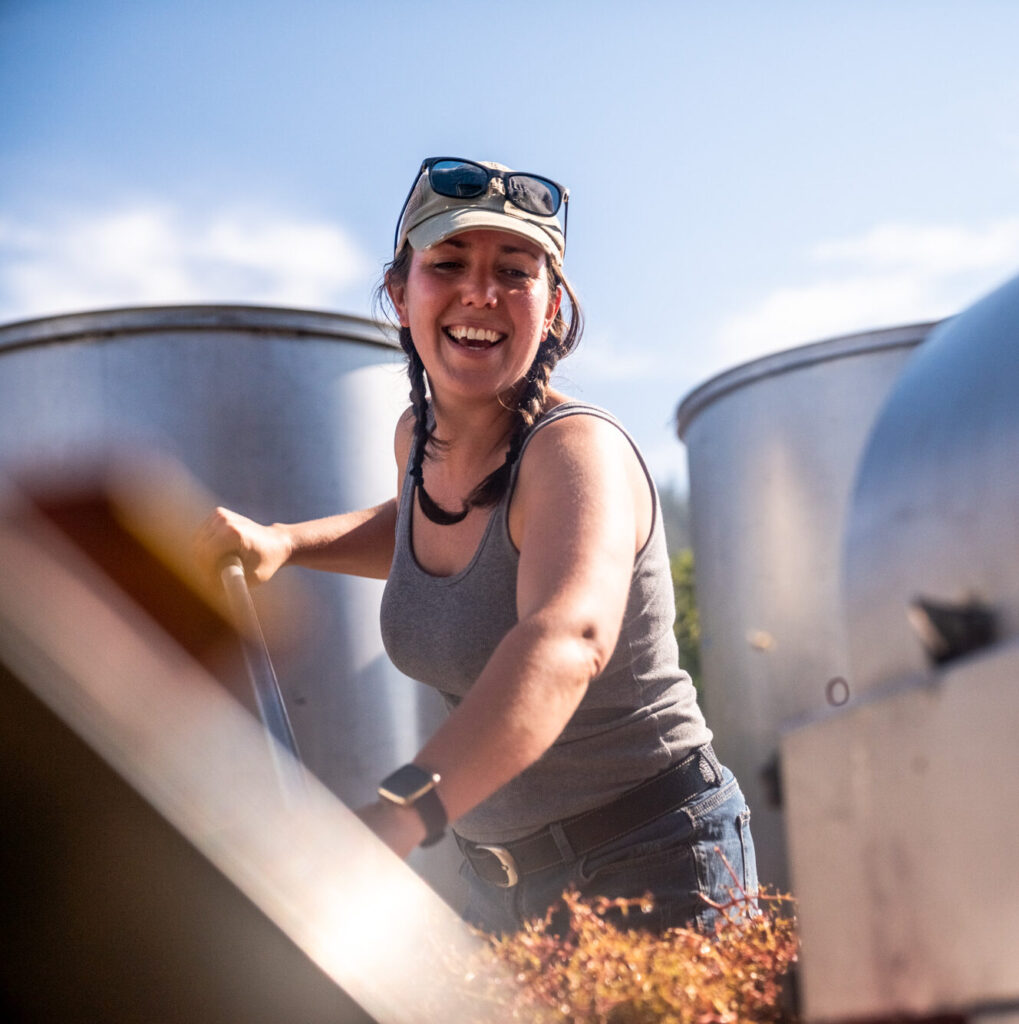 Melannie a.k.a. “Mel” or “Melfy” during Christmas

Finish: Prefers to finish the day with puppy cuddles and a smile! 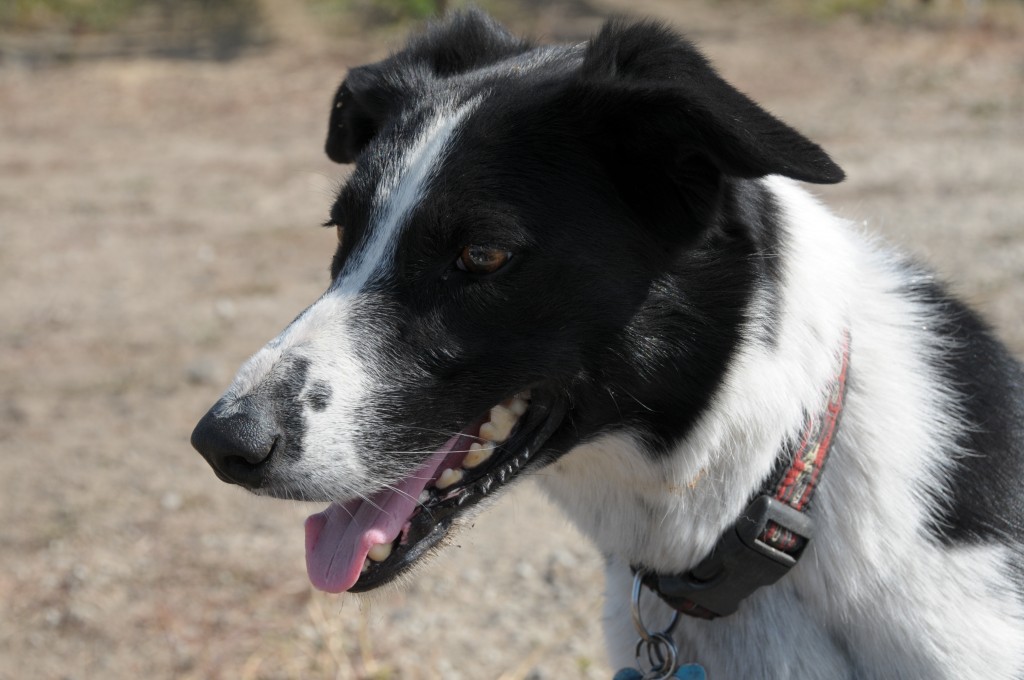 Flavour: Not particularly picky when it comes to UB’s cheeses

Finish: Likes to finish each day with a biscuit

Loves to play fetch, but will never bring it (a ball, a stick, a twig, a weed, etc.) directly back to you because she likes to get a head start on the next throw. Don’t worry Emma will usually bring it to you – what else are little sisters for! 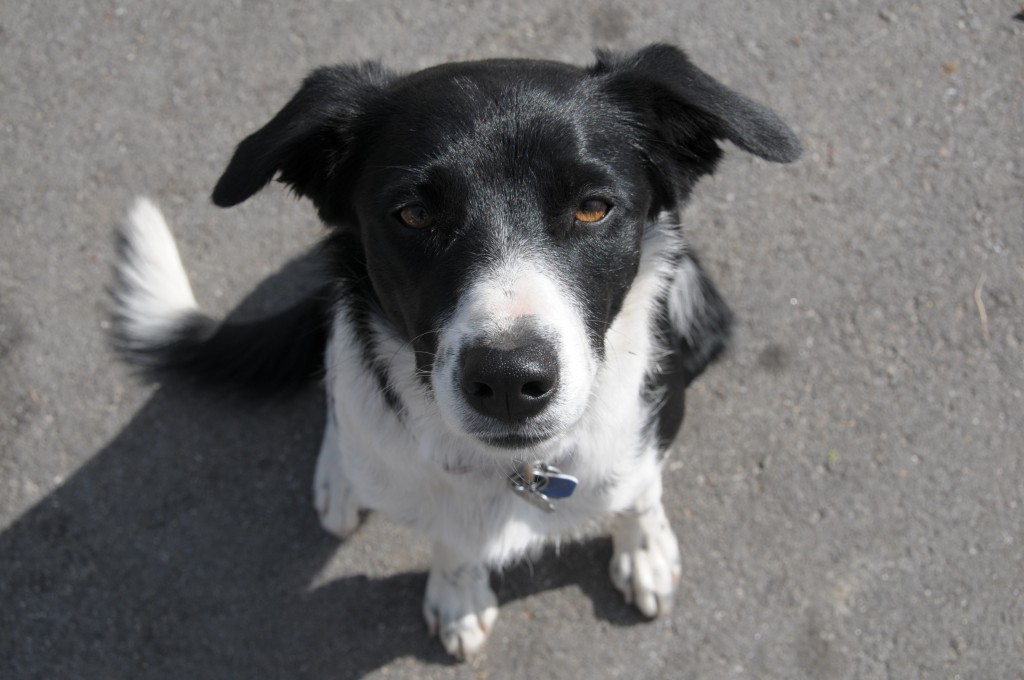 Emma a.k.a. “Emma-Louise”(but only when I’ve done something I’m not supposed to)

Finish: Always finishes with a lick

Loves to play, can jump ridiculously high for a girl with such short legs, and can be quite a lazy pup. She will often bring the ball, stick, twig or weed back that you throw for Bella, but is a little more reluctant to give it back and may keep it in her mouth for a while (or the day).